The term “Big Five” refers to the five African species that early big game hunters regarded as the most difficult and dangerous to hunt on foot in Africa. The African elephant, lion, leopard, Cape buffalo, and rhinoceros are among these species.

They aren’t, though, Africa’s most dangerous creatures. The two animals that kill the most people are the tiny mosquito and the lazy hippo, none of which are members of the Big Five. The black rhino is by far the most difficult of the Big Five to locate, with the leopard coming in second.

These suggested itineraries can be tailored to your specific budget and travel dates. 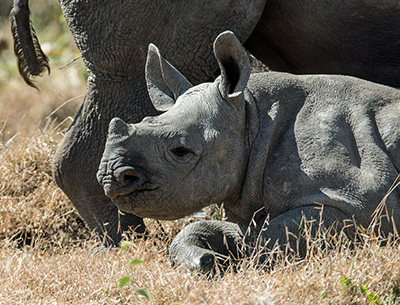 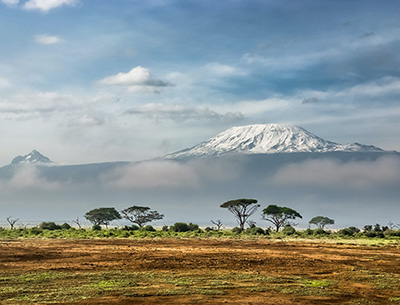