Stone Town, Zanzibar’s capital and cultural heart, may not have a highly romantic name, but it hasn’t changed much in the last 200 years. A maze of twisting alleys, busy bazaars, mosques, and mansions with ornate brass, carved, wooden doors.

The National Museum is a good place to start learning about Zanzibar’s history and culture. It opened in 1925 and houses artifacts from the Sultans’ and early explorers’ times, as well as traditional carvings and local wildlife exhibits, including a large array of birds and reptiles. The House of Wonders, with its pillars, fretted balconies, and intricately carved doors was designed by Sultan Barghash in 1883 and occupied by the British in 1911 when the Sultan moved to the much less pretentious palace on the other side of the street, now known as the People’s Palace.

The Old Fort, located next to the House of Wonders, was constructed on the site of a Portuguese church when the Arabs conquered the island and are now the site of many of Zanzibar’s theatrical and musical activities. The Old Dispensary, which has recently undergone excellent restoration work, is perhaps the most impressive and ornate structure. The High Court and Africa House, a former English Gentleman’s Club that is now a luxury hotel with the best view of the sunset, are also worth seeing, as is Livingstone House, where the Scottish explorer spent three months in 1866 collecting supplies for his final voyage.

The Persian-styled Hamamni Baths, founded at Sultan Barghash’s command at the end of the 19th century, are in the heart of Stone Town, while the Cathedral Church of Christ, built on the site of an open slave market in 1879, is nearby. Tippu Tip House, constructed for the infamous slave and ivory trader Hamad bin Muhammad el-Marjab, and a former slave pit in nearby Kelele square also bear witness to Zanzibar’s darker history.

Places to Stay at Zanzibar Island 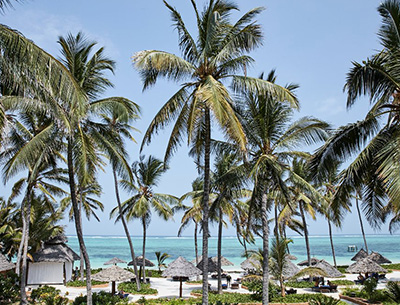 An ideal choice for those in search of a romantic getaway, Breezes Beach Club & Spa is famous for its attention to detail, intimate and private dining, its beautiful Zanzibari décor with stunning carving, glistening brass and rich fabrics creates an elegant and unique atmosphere. 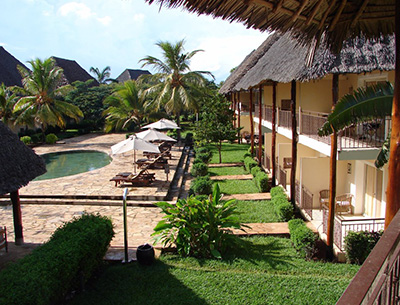 Dream of Zanzibar is a superb 5 star all inclusive Resort nestled in the midst of exotic gardens on the beach front at Pwani Machangani overlooking the turquoise water of the Indian Ocean. 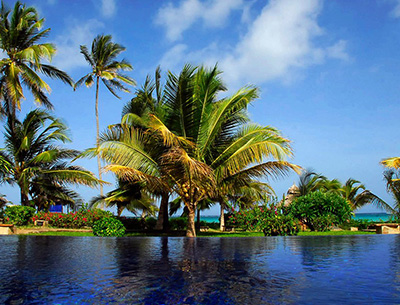 The Palms is a sanctuary for those in search of tranquility…a place to stimulate the senses and experience the very best of the Island of Zanzibar. The Palms is one of the world’s most romantic all-inclusive resorts, says Travel + Leisure. 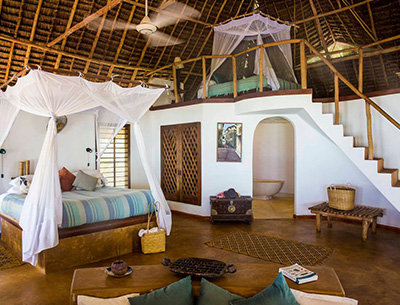 Perched on an outcrop overlooking a shallow, coral-fringed lagoon on the quiet northeastern coast of Zanzibar Island,Matemwe Lodge’s blissful location and famously relaxed atmosphere make it the ideal place to unwind. 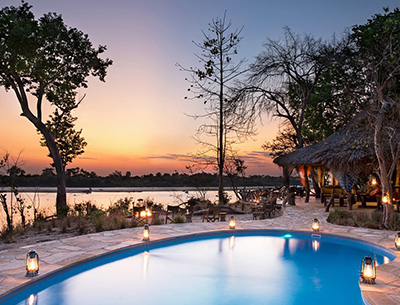 This private, intimate getaway beach retreat with only twelve spacious villas sits atop a cliff, with a spectacular view of the Indian Ocean, framed by swaying coconut palms and bougainvillea. 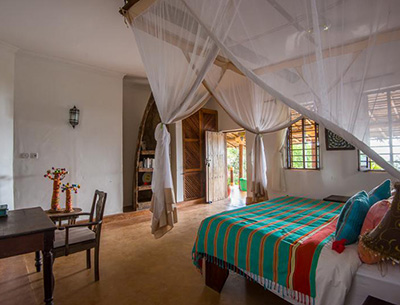 This traditional three-room residence is the perfect escape for families or groups looking for a private slice of Zanzibar’s beautiful coastline. 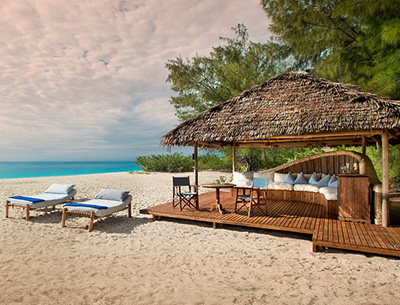 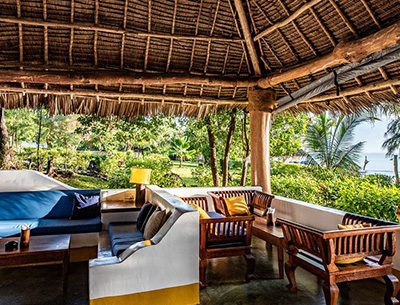