Dr. Louis Leakey and his wife Mary discovered the name Olduvai drives from Oldupai, which is the Maasai word for the form of wild sisal that grows in the gorge, which is located within the Ngorongoro Conservation Area, a short drive off the main road between Ngorongoro and the Serengeti. It was here that the remains of Homo Habilis, or “handy man,” were discovered in 1959, first the skull of Zinjathropus Boisei, or “nutcracker man,” and then, a year later, the remains of Zinjathropus Boisei, or “nutcracker man.”

Many more fossils, including those of extinct elephants, giant horned sheep, and gigantic ostriches, have since been found. A small museum can be visited, as well as an observation platform where visitors can listen to an insightful chat. 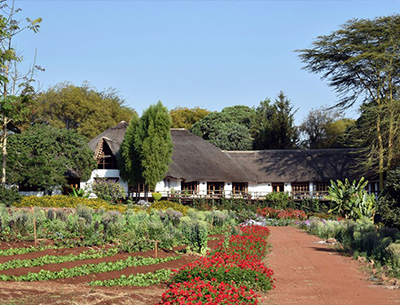 Hand plaited thatched roof tops, ample verandas and colonial interiors at Ngorongoro Farm House, a small and exclusive hotel built on a 500 acre coffee plantation, all of which has been designed to take you to the comfort and style of past times. 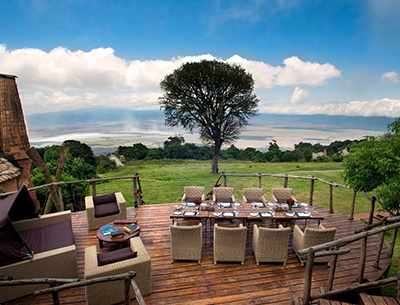 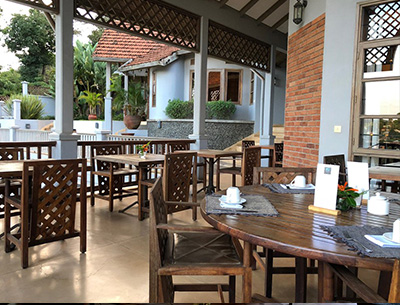 Nestled high above the plains into the Crater’s jagged rim, cloaked in river stone and indigenous vines, Ngorongoro Serena Safari Lodge is barely visible to the naked eye. Framed by arched stone passages and timbered decks, its torch-lit walls are adorned with stylized cave paintings. 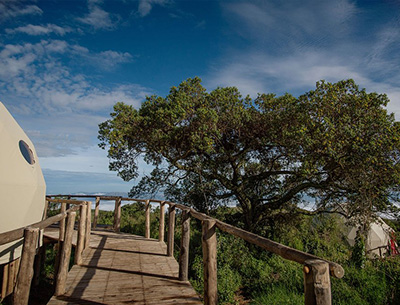 The camp feels remote, but is within easy reach of Ngorongoro, where guests can go on day-long game drives to spot lions, elephants and giraffes, with a midday picnic break under a shady tree.