Nairobi is home to a number of UNESCO World Heritage Sites as well as other prominent cultural and heritage destinations. Nairobi National Museum and Kenyan Bomas are two examples. For example, the Museum is well-known for its long-standing role in Kenya’s cultural, environmental, historical, and contemporary heritage. If you want to engage with nature, Snake Park and Botanical Gardens are right next doors.

Another draw in Nairobi is the Bomas of Kenya, which features attractive and fascinating exhibits of traditional Kenyan homesteads, complete with their inhabitants. These homesteads are examples of Kenyans’ truly traditional architecture, which represents the country’s culture. At Bomas, you’ll also have the chance to see a number of traditional dances and songs performed on a regular basis in a huge circular theatre.

Furthermore, Uhuru Gardens is Kenya’s largest memorial park. During Kenya’s independence, this is where the Union Jack was lowered and the first Kenyan flag was raised. Then there’s Carnivore Restaurant, which is renowned for hosting the ultimate “Beast of a Feast” dinner, which blends a Kenyan rustic rural setting with a medieval banquet hall serving Kenya’s most popular “Nyama Choma” (barbecued meat). Aside from the hearty food, the house cocktail, Dawa, is a must-try. Dawa means “magic potion” in Swahili. A medicine man named Dr Dawa, who is named after a popular Brazilian drink, serves you your magical potion. 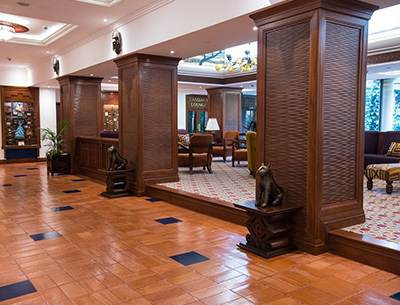 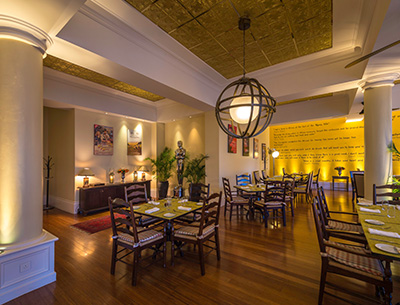 Fairview Hotel, known as the safest hotel in the city, has a long history of hospitality in the region. Its central building is a grand stone structure with ornate wrought iron features including a spiral staircase and an underground wine cellar. 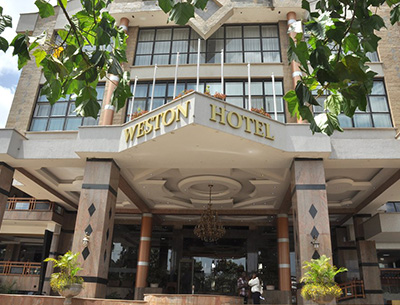