Traveling to Lamu Island’s historical stone-town of Lamu is like going back in time. Lamu, Kenya’s oldest town, has preserved its appearance and character over the centuries, and unlike other Swahili settlements along the East African coast that have been abandoned, Lamu has been continuously inhabited for over 700 years. Lamu, once the most important trading center in East Africa, has had a major religious, cultural, and technological impact in the region. The town has small streets, no automobiles, and donkeys or sea and motor-powered boats are the only modes of transportation.

Lamu is also home to some of the world’s last remaining trabundant species and expansive beaches. The beauty of an ancient world is enjoyed everyday by the locals, but everyone is welcome to experience the wonder of this coastal gem during the annual Lamu festival.

Places to Stay at Lamu Island 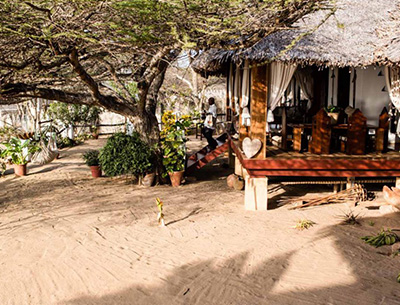 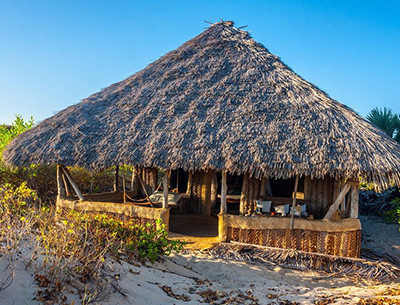 Kizingo is 8 beach-front bandas on Lamu, off the Kenyan coast. Built from local materials – mangrove, mkuti and mkeka – by local islanders, each banda is as extravagantly large as it is simple, beautiful and natural. 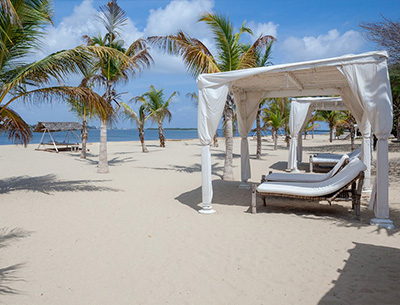 With a superb beachfront location and breathtaking views over the bay and Lamu Island, Majlis Resort offers the perfect setting and the ideal accommodation for barefoot luxury and informal pampering on your trip to Kenya. 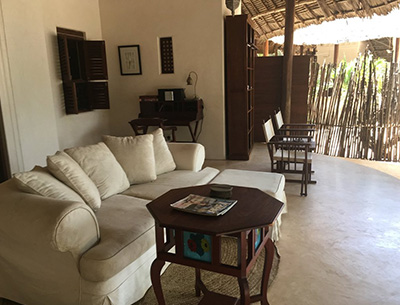 Comprising of only five beautiful and spacious Nyumbas, (the Swahili name for home), The Red Pepper House is perfectly integrated into its natural surroundings and covered by a Makuti thatched roof.