Kenya is renowned around the world for its scenic topography, abundant wildlife, stunning coastline, and welcoming people. It is bordered on the south by Tanzania, on the west by Uganda, on the east by Somalia, and on the north by Sudan. The “Big five” lions, elephants, rhinos, leopards, and buffalos still roam free in their natural habitat on this property. It is also home to the Masai Mara, a stage for wildebeest migration and one of the modern world’s seven wonders.

Check out some of the important details that you would need to be aware of to help you work through the:

For entry into Kenya, you’ll need a new passport that’s not due to expire for at least six months. A visa is required for the majority of incoming travelers, whether they are traveling for business or pleasure. There are two types of visas available: multiple entry and single entry. Multiple and single-entry visas can be obtained at the airport (visa officials are on hand to accommodate all international arriving flights) or prior to travel single-entry visas can be obtained prior to travel single entry visa can be obtain online (http://evisa.go.ke/evisa.html)

Only if you are entering the country from an affected region do you need a yellow fever vaccination certificate. Tetanus, diphtheria, polio, typhoid, hepatitis A and B, and Malaria are all vaccines that are commonly recommended but not needed. Consult your doctor at least 4-6 weeks before your trip for the most up-to-date details and to give drugs time to take effect. A travel medicine specialist will help you decide what you’ll need based on your health and immunization background, the areas of the world you’ll be visiting, and your expected activities.

Christianity, Islam, and Hinduism are the three official religions practiced in Kenya, with Christians constituting the majority of the population.

The Kenyan Shilling is the country’s official currency, and it comes in denominations of Ksh 1, Ksh 5, Ksh 10, Ksh 20, Ksh 40, Ksh 50, Ksh 100, Ksh 200, Ksh 500, and Ksh 1,000. Other currencies are more difficult to trade than the US Dollar ($), British Pound (£), and Euro (€). The best prices are usually found at Forex Bureaus (bureau de change), which are open weekdays and Saturday mornings. Foreign exchange services are available outside of business hours in some hotels and at Jomo Kenyatta International Airport. Only a few foreign banks will accept travelers’ cheques; proof of purchase and your passport will be needed. Few large hotels and good restaurants accept big credit cards, but they are unlikely to be accepted elsewhere. Local currency can be sometimes be drawn from ATMs.

Ideas for How to Experience Kenya

Some of our most famous travel experiences, as recommended by our travel experts, are mentioned below. Each encounter includes a plethora of adventure opportunities and stunning moments of exploration, all bundled in the comfort of people: 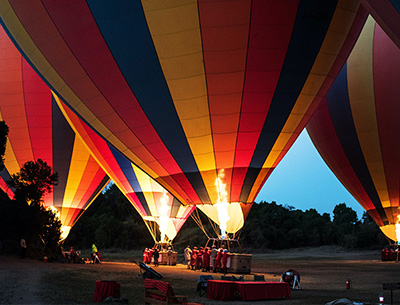 Dawn Balloon Safari
This incredible once in a lifetime experience offers the visitors a fantastic view of the great plains of Masai Mara & a chance to drift unobtrusively over the herds below. 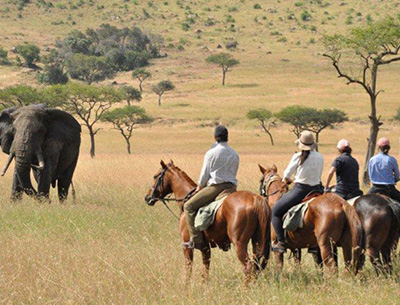 Horseback Safaris
Using the same paths walked by the nomadic tribes since the dawn of civilization, horseback safaris allow for enjoyable, uninterrupted rides across open country with freedom to move with the wildlife 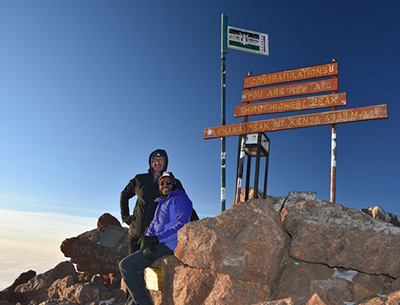 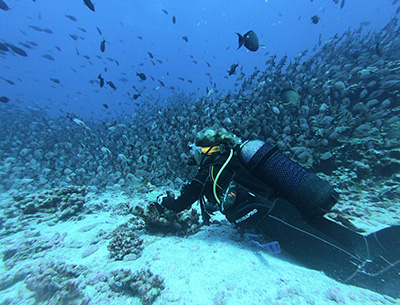 Scuba Diving
Adventure also exists below the beautiful waters of the Indian Ocean. Incredible coral gardens and species thrive in the beautiful warm waters and diving schools affiliated with International associations are available in all coastal resorts in Kenya. 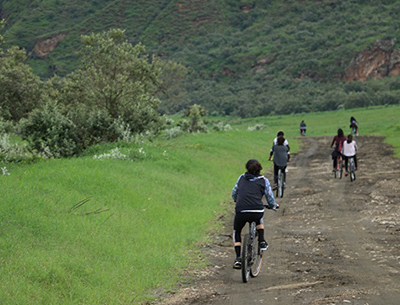 Mountain Biking in Kenya
One of the best ways to explore Kenya is by bicycle. This gives you the freedom to explore quiet village roads down at the coast, trails along our many lakes, or out in the wild at Hell’s Gate National Park in Naivasha. 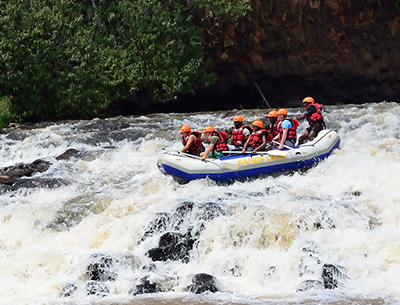 White Water Rafting
A rafting trip to Sagana (Just 95Kms out of Nairobi) offers a combination of 16 Kms of White Water (up to Class V in season) and 12 Kms of clear river ideal for calm drifts through spectacular scenery. 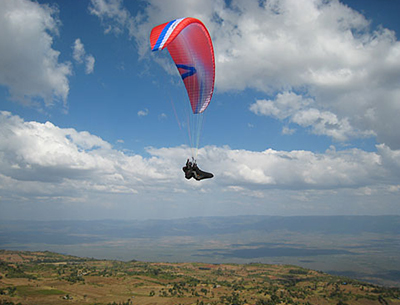 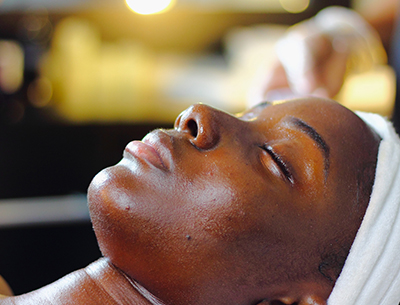 SPA & Relaxation
With the excitement of a relaxing beach holiday and a photo-snapping game safari, Kenya has thrown in an equally exciting recipe to the holiday menu that guarantees total relaxation while invigorating the mind, body and soul at the same time.