The Gerenuk, Somali Ostrich, Beisa Oryx, Reticulated Giraffe, and Grevy’s Zebra are all present in the Samburu Game Reserve, which is one of the few locations in Kenya where they can be found. It is situated on the banks of the Ewaso Ng’iro River, on the opposite bank of which is Buffalo Springs National Reserve.

The reserve is 165 square kilometers in size and is about 350 kilometers from Nairobi. It is one of the lesser-known destinations, but it is alive with activity. The Ewaso Ng’iro flows through doum palm groves and dense riverine forests in the reserve’s core, providing water that the reserve’s game would not be able to live without. Elsa the Lioness, made famous in the best-selling book and award-winning film Born Free and its sequels, was raised in the Samburu National Reserve, one of two places where conservationists George Adamson and Joy Adamson raised her. Kamunyak (the blessed one), a lioness who adopted six oryx calves between 2002 and 2003, lives there as well. Guests can also have a cultural experience at this reserve by visiting the Samburu people’s ancestral villages, which coexist peacefully with wildlife.

These sample tours will give you an idea of what to expect when either traveling to Samburu Game Reserve or how we incorporate Samburu Game Reserve with the other destinations in Kenya. Please note that the following tours are meant to inspire you since your safari will be tailor-made by our travel experts to fit your needs and preferences within this destination. 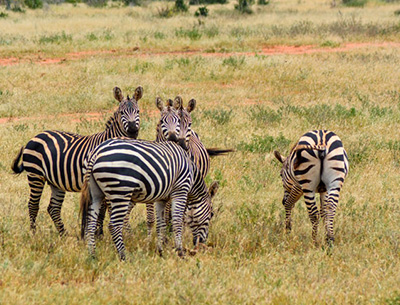 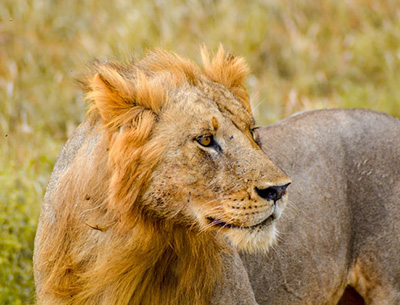 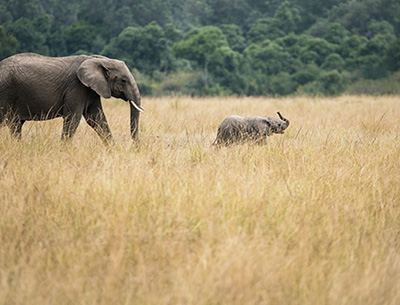 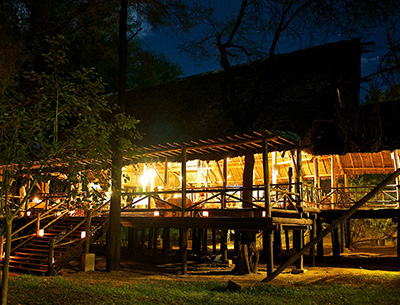 Samburu Intrepids sits on raised decks overlooking the brown river where the elephants sometimes make an appearance or the crocodiles come out to lounge by the river’s banks. 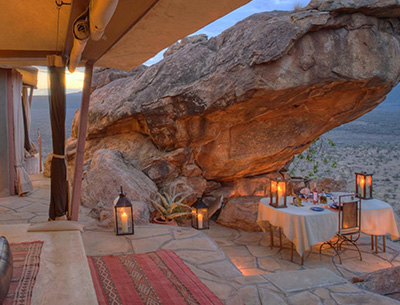 As the only lodge in over 200,000 acres of unspoiled wilderness teeming with wildlife to explore exclusively, and guided by Samburu warriors passionate about their land and culture, the safari experience at Saruni Samburu is intimate and truly exceptional. 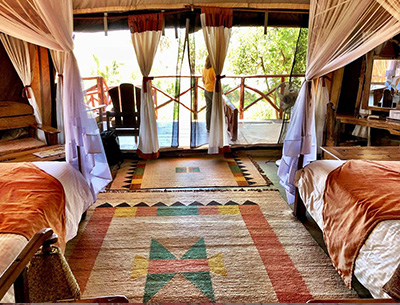 Elephant Bedroom Camp provides a rustic yet stylish experience along the banks of the Ewaso Nyiro River, in Samburu National Reserve. The classic safari camp is easily accessible all year 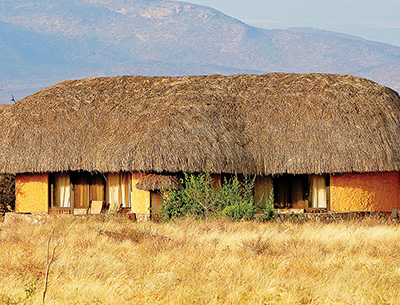 Samburu Sopa lodge is built atop high ground allowing panaromic views of the vastness of Samburu shrub land and the hills beyond.