Fossils found in and around Ol Duvai Gorge in Northern Tanzania include Paranthropus bones thought to be over 2 million years old and letoli footprints, which are the oldest known footprints of our ancestors & estimated to be 3.6 million years old. Excavations, mainly by the archaeologists, Louis and Mary Leakey, yielded four different kinds of hominid, showing a gradual increase in brain size and in the complexity of their stone tools.

The first skull of Zinjanthropus commonly known as “Nutcracker Man”, who lived about 1.7 million years ago, were found here. The excavation sites have been preserved for the public viewing and word continues during the dry season, coordinated by the Tanzania governments department of antiquities

Places to Stay at Kampala 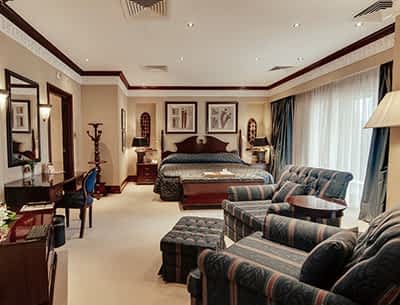 The Kampala Serena Hotel is an oasis of cool and green, with a secure environment ideally located in an excellent location in the heart of Kampala, which is the focal point of national, regional, corporate, political and social life. 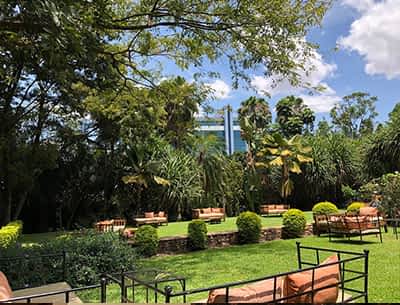