Murchison Falls is the largest of Uganda’s National park and pleasant wilderness area of rolling grassland and wooded savannah. The park extends extends from Karuma Falls in the east to Lake Albert in the west.

It is bisected by Victoria Nile and the main attraction for visitors is the spectacular 11 km launch trip from paraa up to Murchison Falls where the River plunges some 45 metres through a narrow gap in the rocks. This 45m plunge drains the last of the river’s energy transforming the torrent into a broad, placid stream that flows quietly across the rift valley floor towards Lake Albert.

The river below the Falls provides one of Uganda’s finest wildlife spectacles. Regular visitors to the riverbank include elephants, giraffes and buffaloes while hippos, Nile crocodiles and aquatic birds are permanent residents. The 1951 film “The African Queen” starring Humphrey Bogart was filmed on Lake Albert and the Nile below Murchison Falls. Other notable visitors to the park include Winston Churchill, Theodore Roosevelt, Ernest Hemingway and several British royals.

These sample tours will give you an idea of what to expect when either traveling to Murchison Falls National Park or how we incorporate Murchison Falls National Park with the other destinations Uganda. Please note that the following tours are meant to inspire you since your safari will be tailor-made by our travel experts to fit your needs and preferences within this destination. 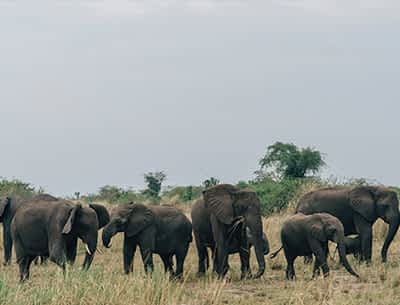 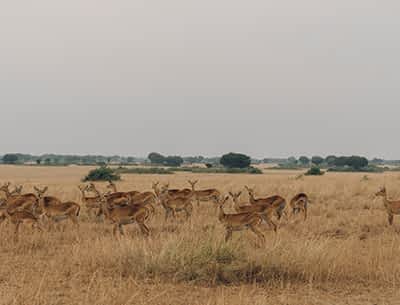 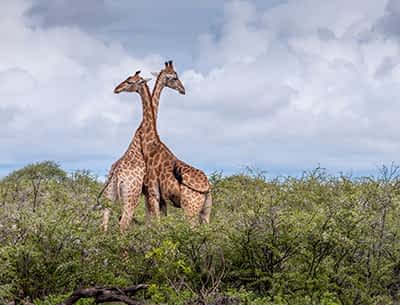 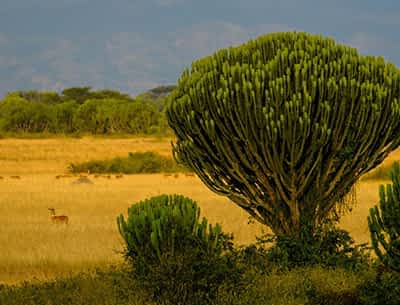 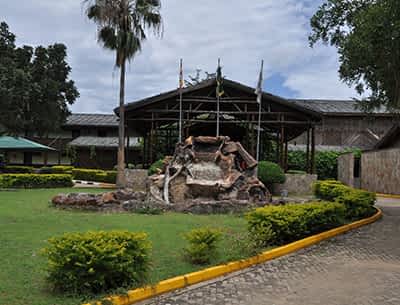 Paraa Safari Lodge offers a unique blend of comfort, relaxation and adventure. Each of the rooms is a haven of style and serenity, complete with balcony and private bathroom. 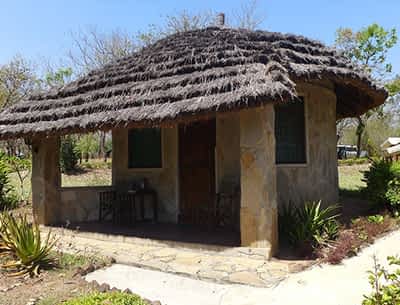 Sambiya River Lodge’s unique charm is in the atmosphere of intimacy provided to the guests. Guests stay in any of the 26 double rooms designed as individual and family thatched cottages 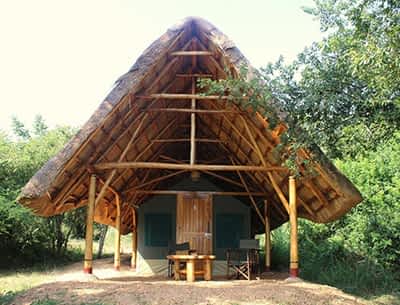 Although completely off grid, the concept and design of Murchison River Lodge encourages gentle engagement with nature without compromising on comfort 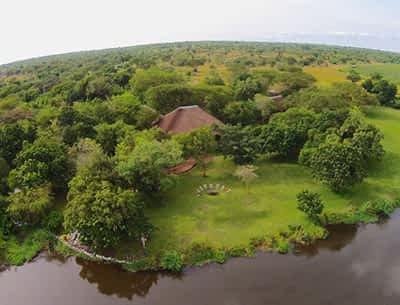