Places to Visit in Tanzania

Having been named as one of the world’s top five “most stunningly beautiful country” by fox, Tanzania boasts 16 National Park, which protect more than 25% of its land. It is also the home to 20% of the African continent’s larger mammals and a place to see seemingly endless herds of wildebeests and zebra trekking across the plains on the annual migration – followed by lion, leopard, cheetah and hyena.

Additionally, Tanzania boasts some of the largest elephants population in the world, while Gombe and Mahale National Parks are home to groups of chimpanzees rarely seen in the wild. And the best part about visiting the country is that visitors can enhanced their wildlife safari by a wide choice of beach holidays or various other activities such as climbing Mount Kilimanjaro.

Where you can travel with us in Tanzania

Our experts can help you plan your tailor-made safari, individually focusing on your tastes and preferences, to the destinations below. 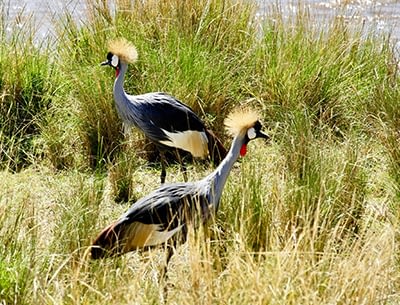 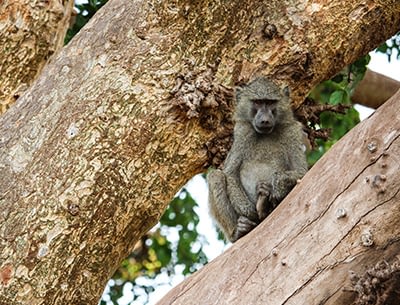 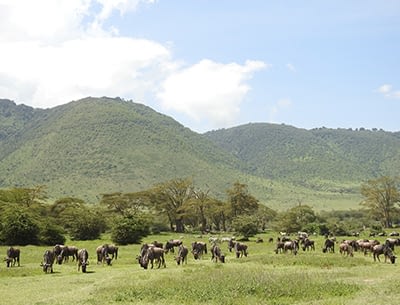 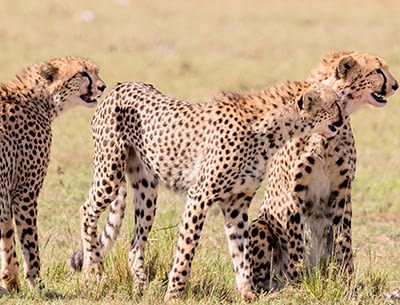 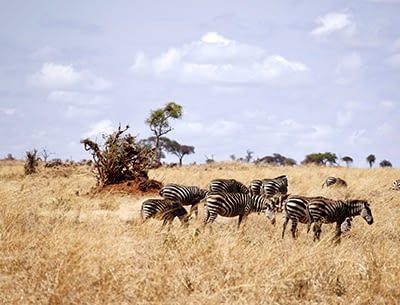 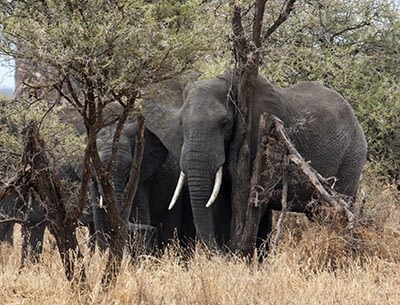 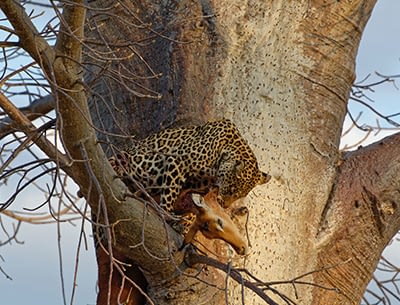 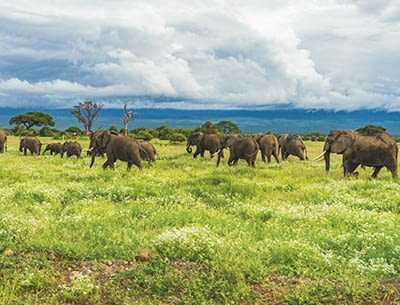 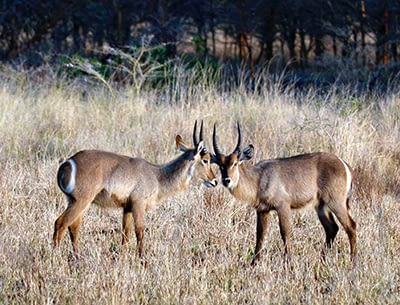 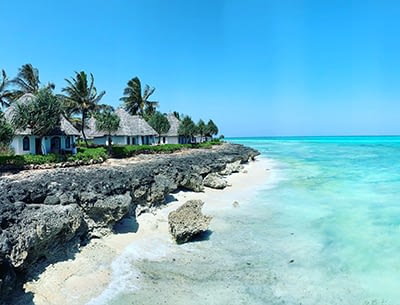 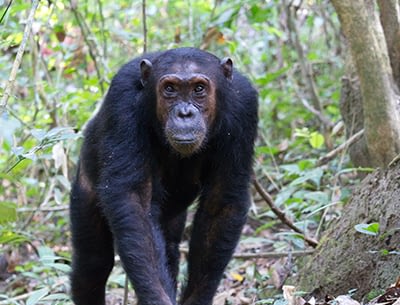