Why Travel to Tanzania?

Any visitors seeking to enter Tanzania is subjected to a  passport which valid for not less than 6 months with exception of citizens of certain countries of the Common wealth. It is advisable to obtain them in advance from Embassies and High Commissions as several airlines insist on them prior to departure.

It is essential that all visitors take a course of anti-malaria tablets commencing two weeks before departure. We also  recommends vaccinations against hepatitis A, polio and typhoid. Visitors arriving from, or via countries where yellow fever is endemic will need a Certificate of Vaccination.

Major Places to Visit in Tanzania 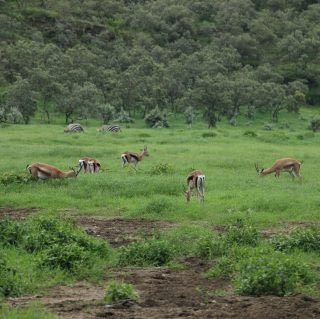 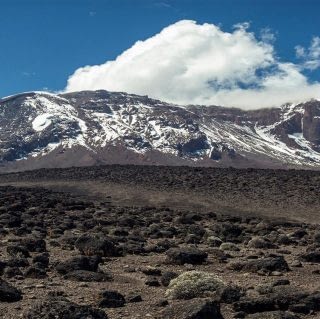 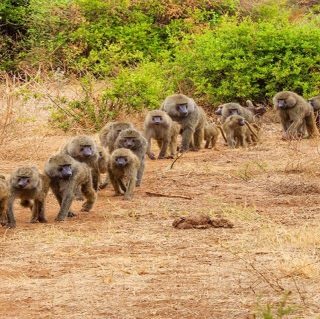 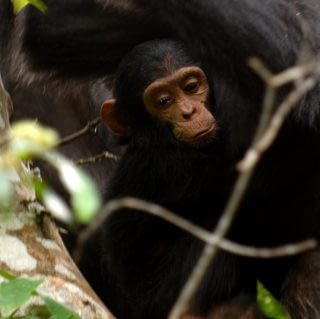 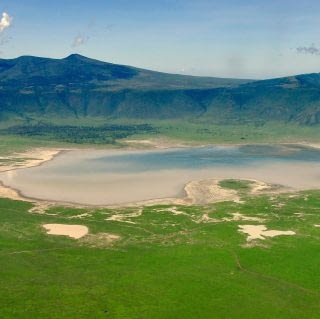 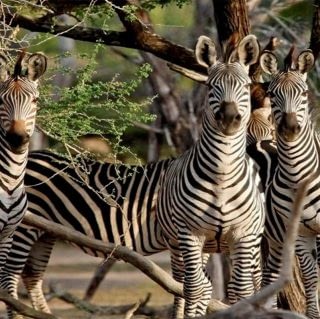 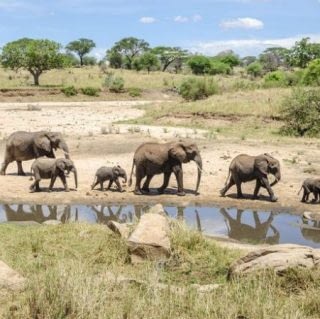 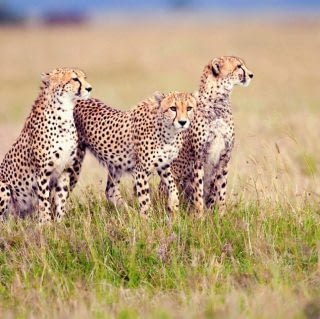 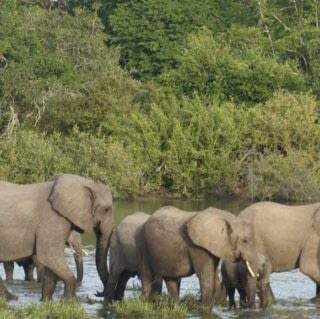 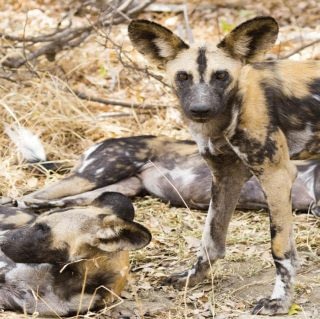 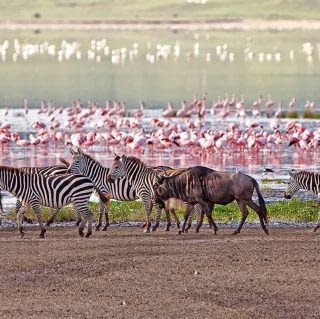 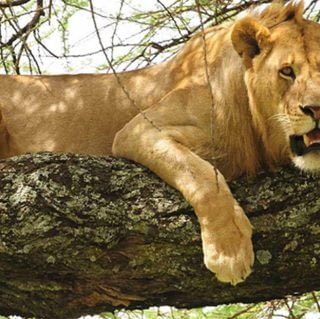